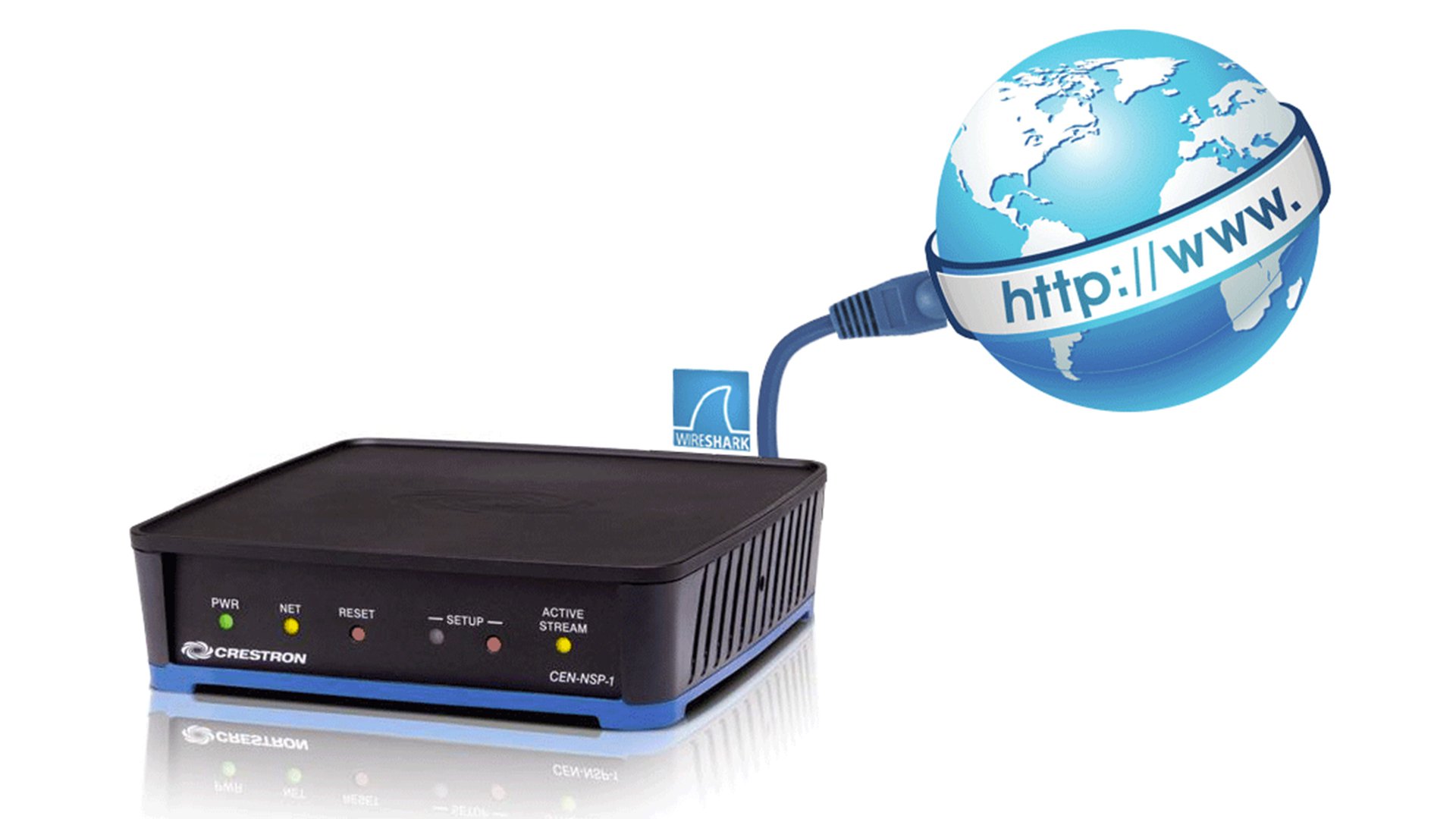 Over the years we integrated several CEN-NSP-1’s in our Crestron systems. Obviously, for the CEN-NSP-1 to stream audio from an internet radio station it needs an internet connection. But what if the IT department of a company limits all outgoing traffic? In this case we need to know exactly how the CEN-NSP-1 connects to the internet so the IT department can allow this type of outgoing traffic.

The connection to the radio station in our example is made on stream.radiomaria.be on port 8000 and the stream is received.

The IT department now knows which outbound connections need to be allowed on their system in able to let the CEN-NSP-1 work. 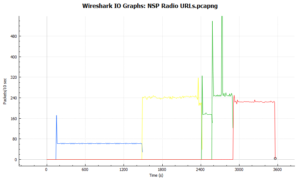 At A-Knowledge we don’t really talk about domotica systems VS Smart Homes. We believe that…

Copyright A-Knowledge - All Rights Reserved 2021
Created by Panda Design
Back To Top
We use cookies to ensure that we give you the best experience on our website. If you continue to use this site we will assume that you are happy with it.Ok